Brian Huebsch joined the experienced team of Denver tax attorneys at Anderson & Jahde, P.C. in 2004, and was named a partner two years later. In his years of practice with the Colorado firm, Brian has represented hundreds of clients in all stages of federal, state and local tax disputes—including co-counsel in a criminal tax case the Department of Justice characterized as one of the largest tax evasion cases in Colorado history; and representing a taxpayer in a seminal case ultimately won in the United States Supreme Court.

In 2009, Brian Huebsch represented his first clients in managing their way through the IRS’s newly announced Offshore Voluntary Disclosure Initiative (OVDI). Since, Brian has helped dozens of clients weave through each of the revisions to the program, including the 2011 OVDP, 2012 OVDP, and, currently, the Streamline Compliance programs announced by the IRS in June 2014. Through these efforts, Brian has brought each of his client’s back into compliance with their offshore reporting and tax obligations, saving them hundreds of thousands in potential fines and penalties.

In addition, he takes great pride in representing the accounting profession (CPAs, CPA firms, and return preparers) in all facets of their profession, including representing them in proceedings initiated by state Boards of Accountancy, the AICPA, and the IRS’s Office of Professional Responsibility; as well defending against return preparer penalties and malpractice claims.

Mr. Huebsch is also a sought-after lecturer on a wide variety of continuing education classes for attorneys, accountants and tax return preparers, including: 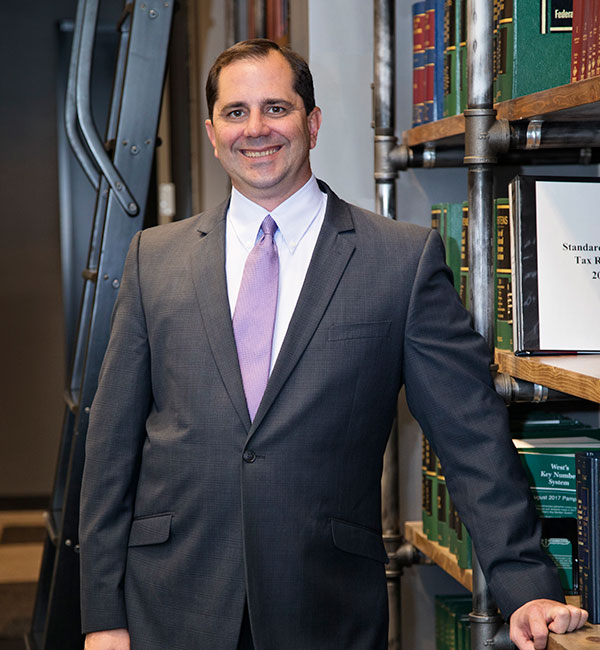